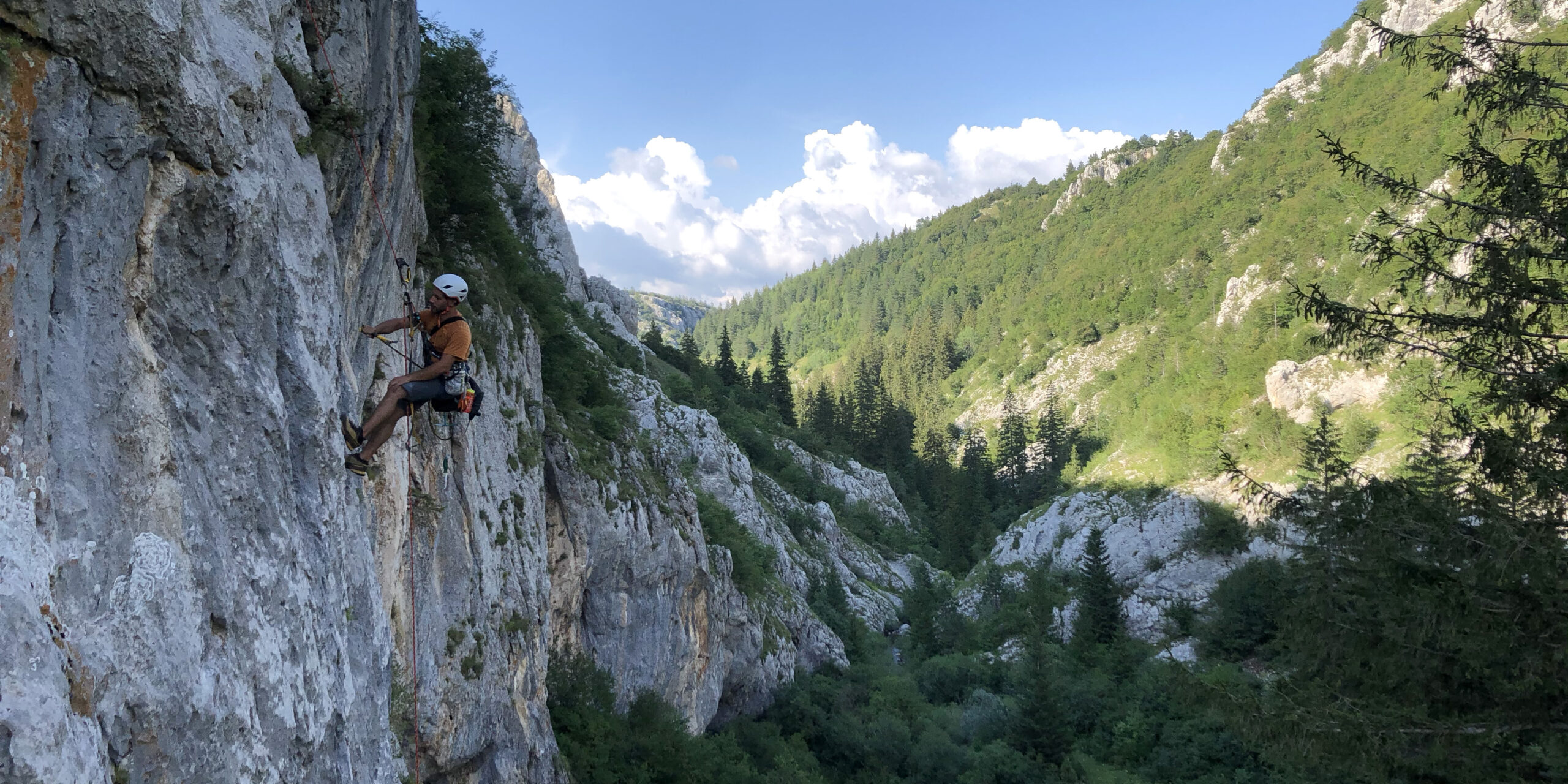 In the last five years Bosnia and Herzegovina is becoming a booming new destination for Rock climbing and adventure travel. There are many venues for this kind of tourism and the added revenue to the surrounding businesses is visible. Yet, there are inconsistencies in the quality which could slow down and damage this positive trend. In order to boost and stabilize this development the existing climbing areas shall be brought to the same standard, a few locations extended with an additional campaign to attract further guests. This is aided by a reprint of the current Rock climbing guidebook and touristic tour offerings, which both contribute to a regular income and increased capacity of this organization.

Problem statement:
To make Bosnia and Herzegovina competitive with other climbing destinations and unify the safety standard, some improvements will have to be done!

Most of the climbing areas are well equipped with new material, but there are some areas that need to be “rebolted” (replacing rusty metal anchors with new stainless steel anchors), some areas have only few climbing routes which makes them unattractive for visiting, many of the areas have access paths that are ruined and most areas will benefit from proper signage to find the rock location and nearby points of interest.

Even though the climbing areas in BiH had a very good promotion and media coverage through our previous events and the guidebook, it is necessary to constantly create new content to promote the country for rock climbing and to attract new visitors.

Most outdoor clubs are developing and maintaining climbing areas on a voluntary basis, for them it’s a problem to achieve the above-mentioned things as they mainly need to focus on making a living. We believe there is a big opportunity in creating climbing and climbing related outdoor tours to support financial opportunities of the outdoor enthusiasts and to make the whole development of climbing sustainable in a long run.

This project is funded by the Embassy of Switzerland in Bosnia and Herzegovina throughout MarketMakers, a project supported by the Government of Switzerland, implemented by a consortium of Helvetas Schweiz and Kolektiv / Posao.ba. 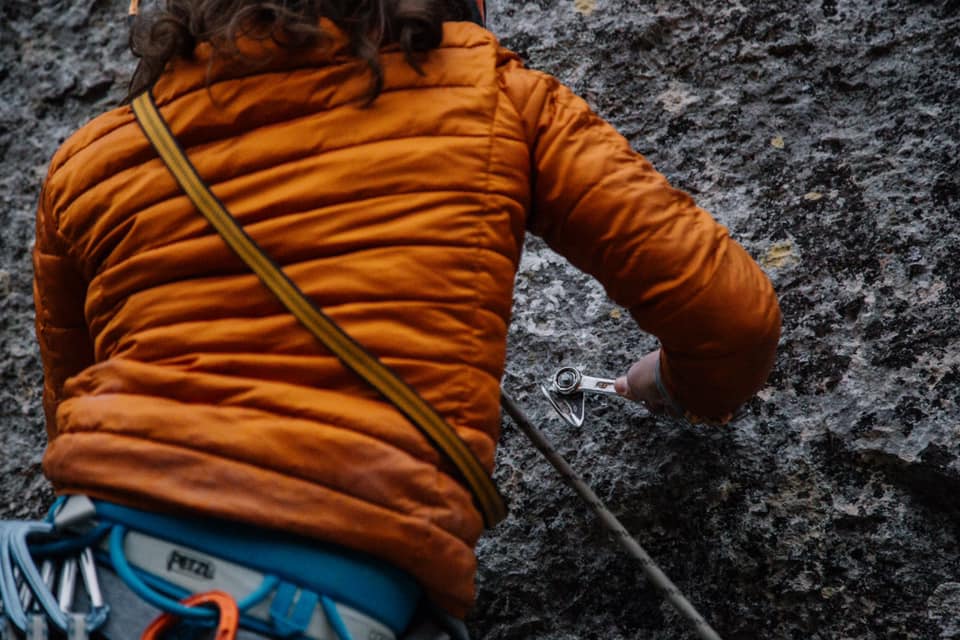 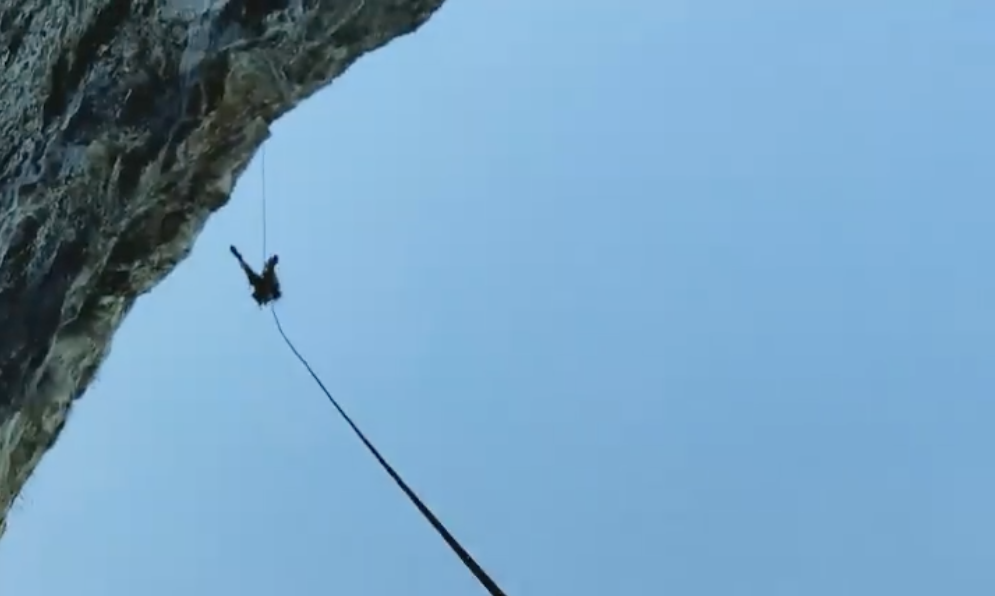 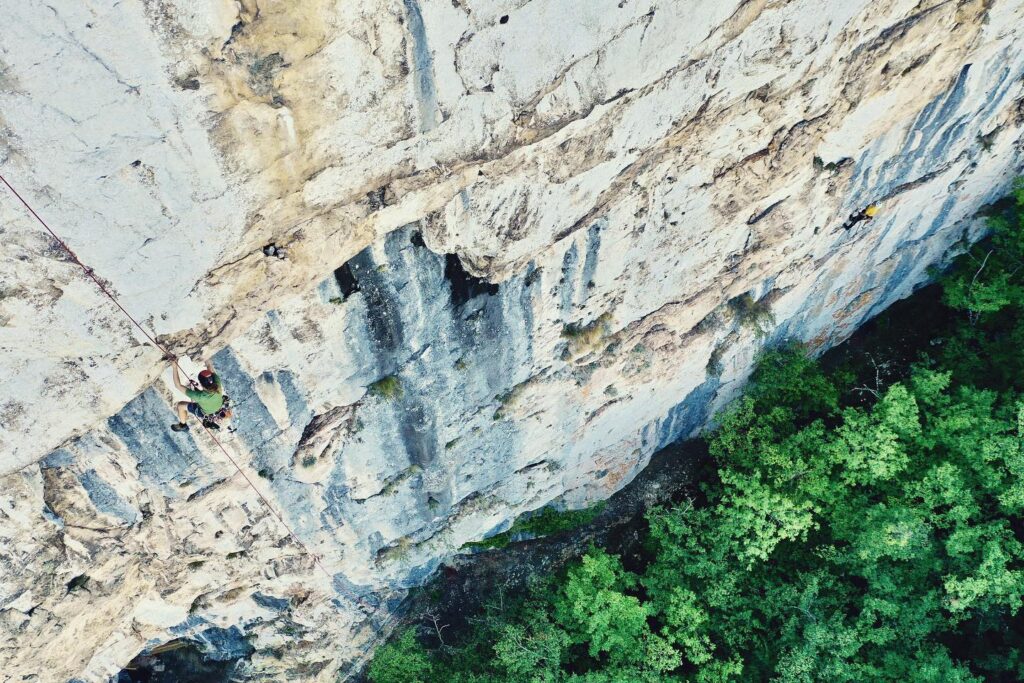 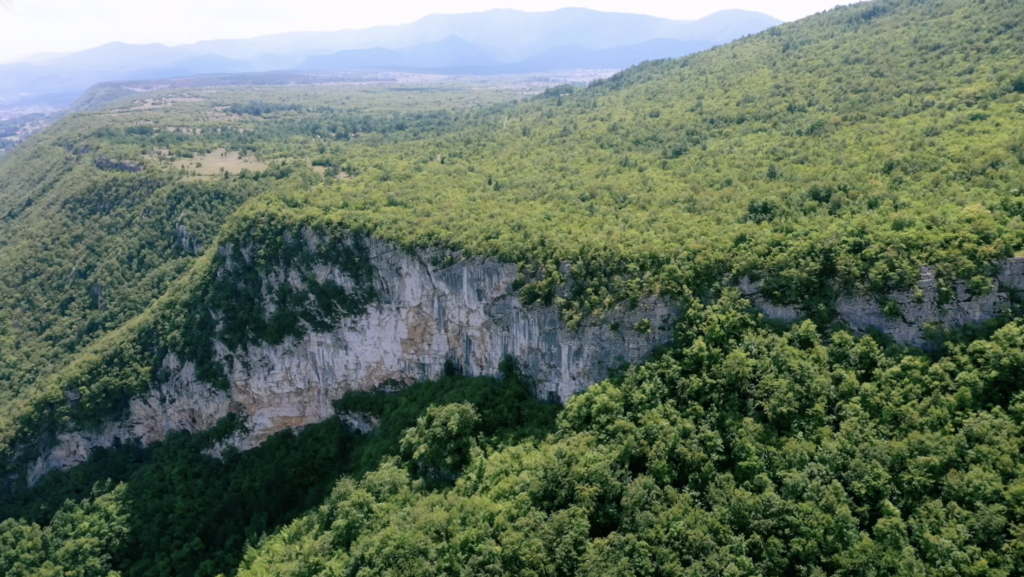 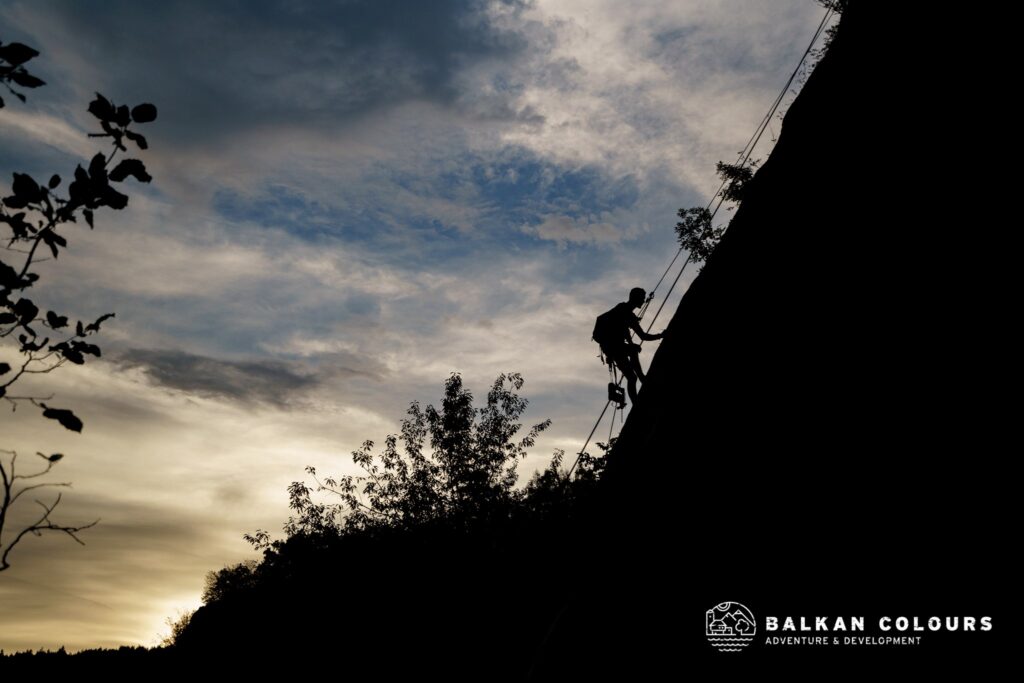 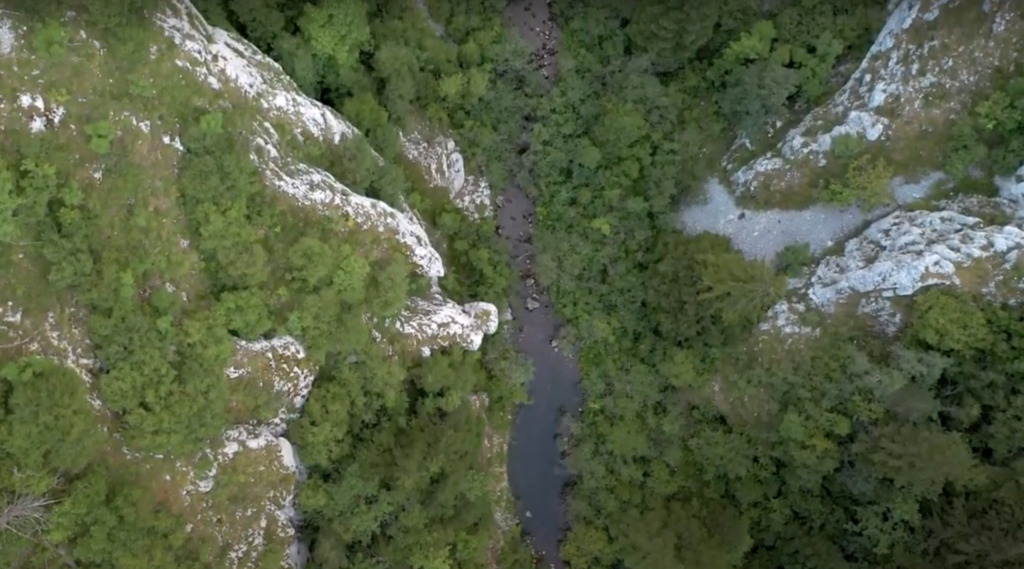 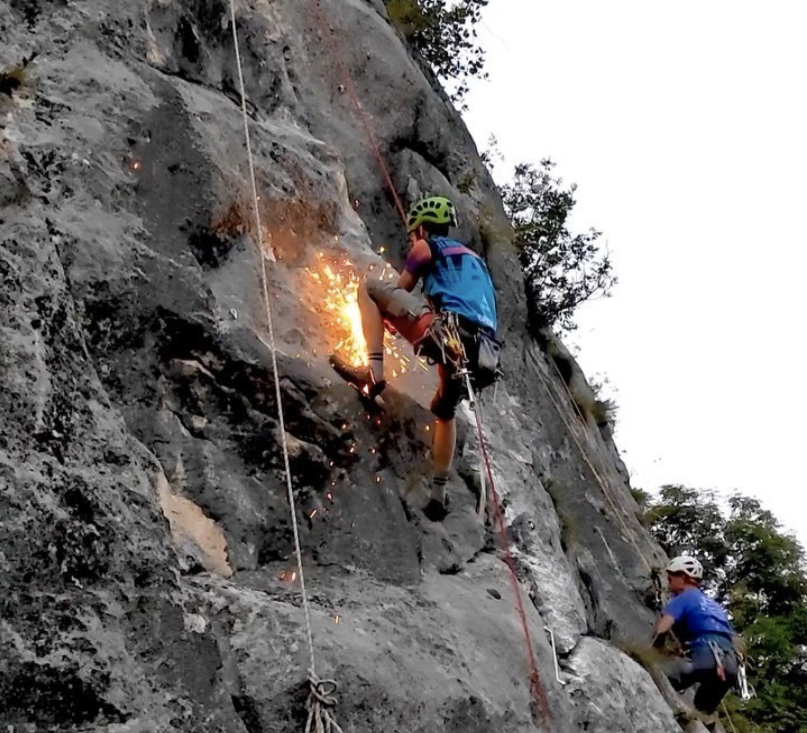 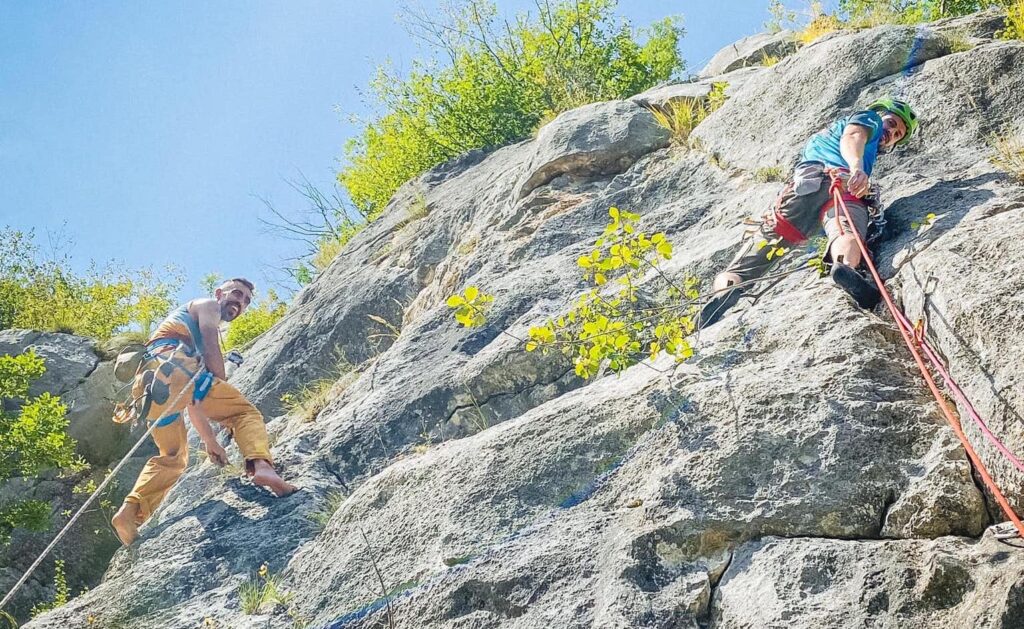